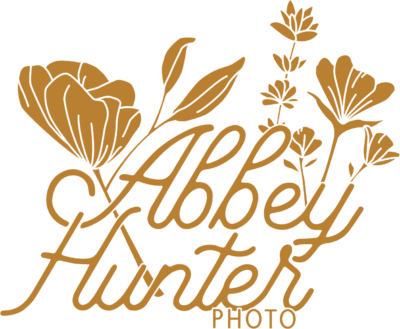 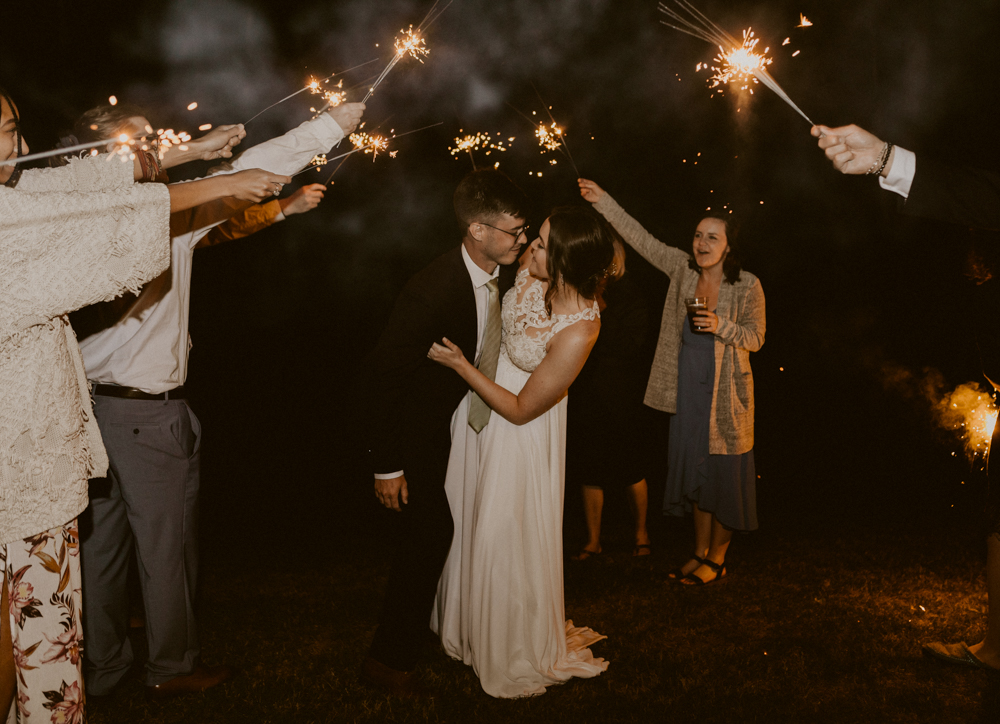 While their original wedding plans weren’t able to happen, Garrett and Kaylee made the best of a global pandemic by opting for a small backyard wedding in Atlanta. And it was BEAUTIFUL. The intimacy of it made it so special.

I was welcomed like family from the get-go. I am so thankful I got to be a part of such a special time for these two!

One of my favorite and funniest memories from this day was something that actually went wrong. During Garrett and Kaylee’s first dance the song stopped abruptly in the middle. They made the most of it and gracefully exited, but we found out later what had happened. Apparently they had used one of the guests/friends phone to play the song via bluetooth. And that friend wasn’t aware of it- so when he went to Shazam the song in the middle of the dance- it stopped playing 😂. We all ended up laughing about later but I will never forget that! So so funny.

Another favorite memory of mine from this day was at the reception their family/friends surprised them with a video from all the people who couldn’t come to the wedding. It was the sweetest thing ever and I loved seeing them laugh and cry through the whole thing. Don’t miss the sweet photos I got of it! 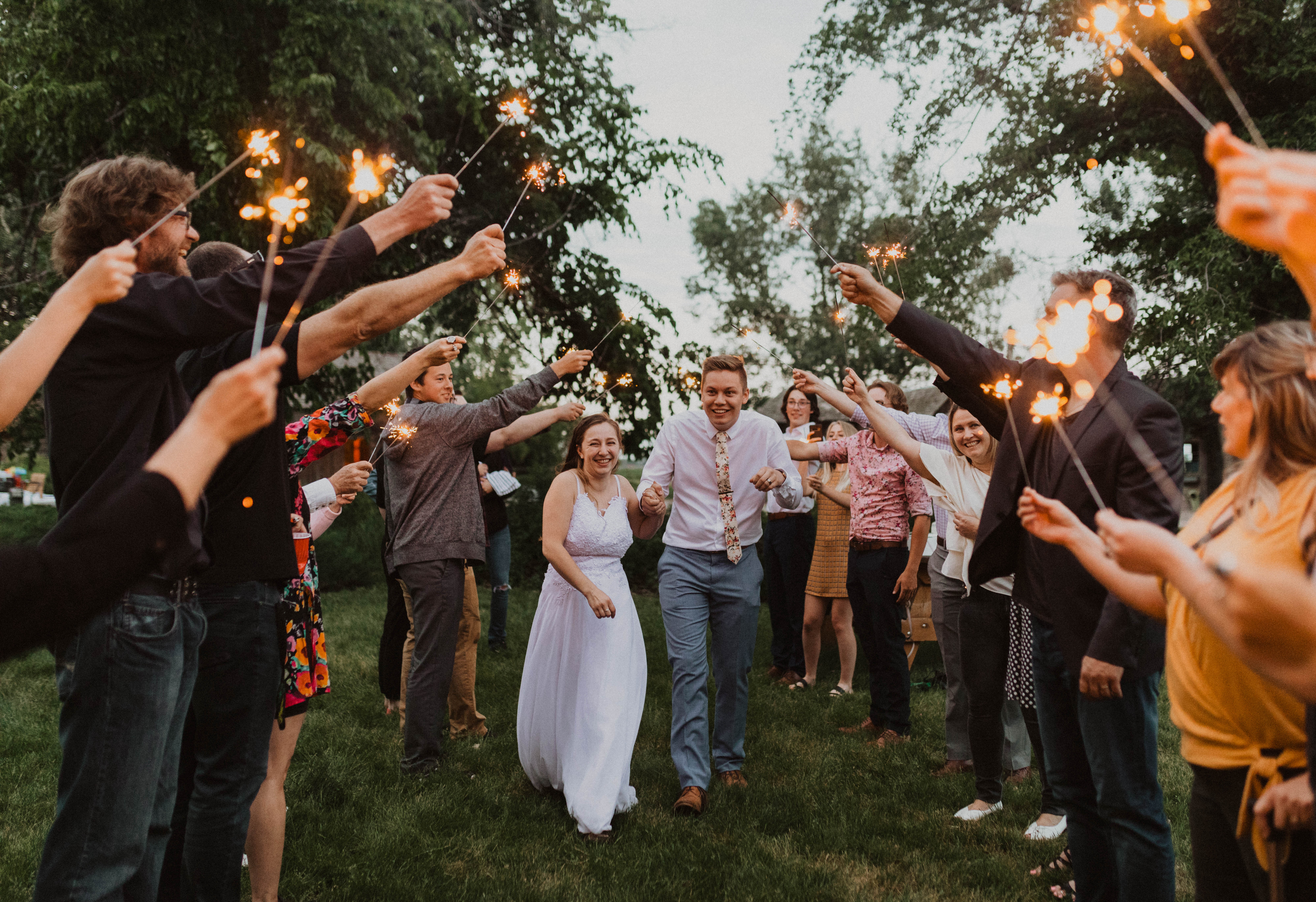 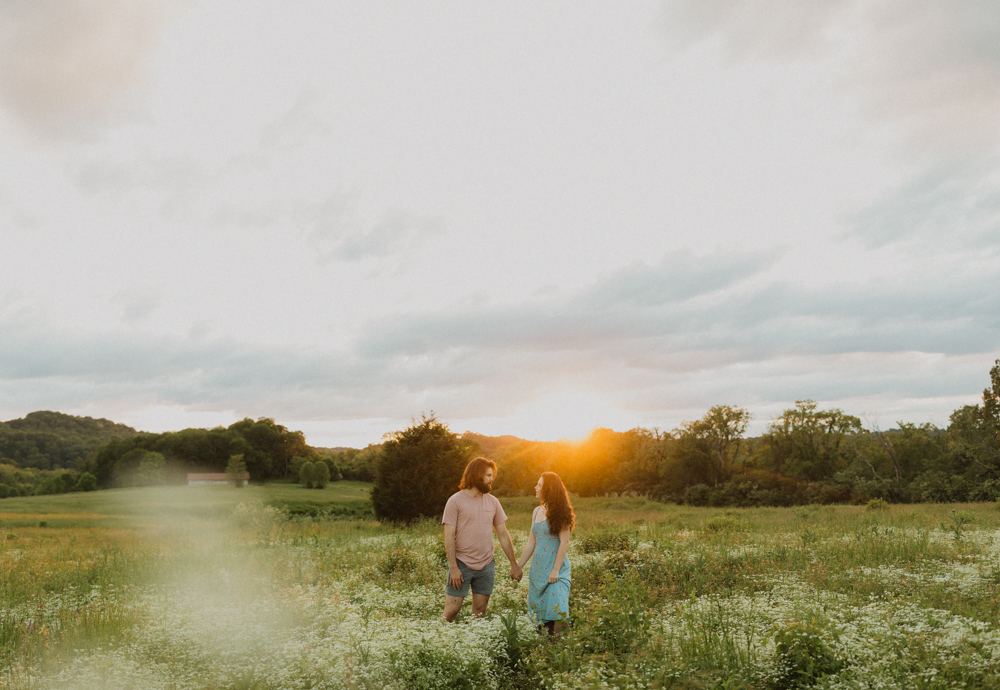 You May Also Enjoy
Couples 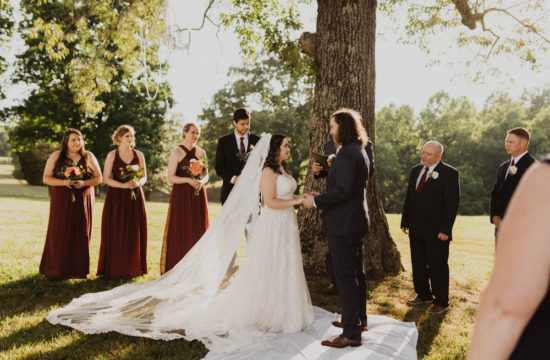 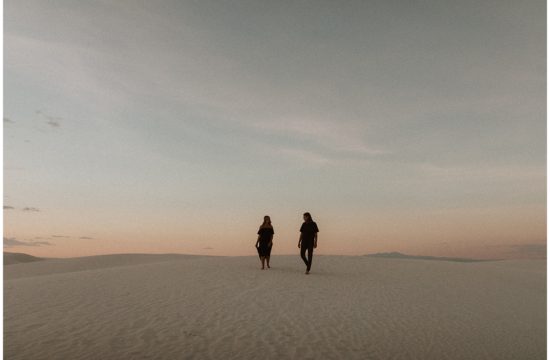 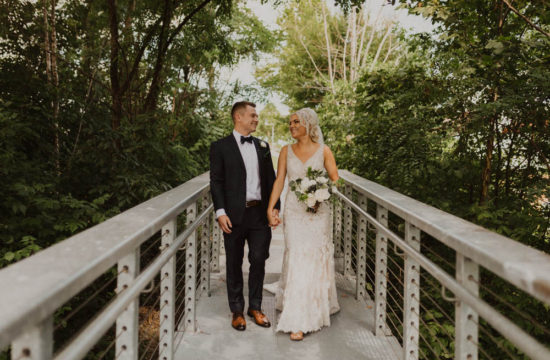 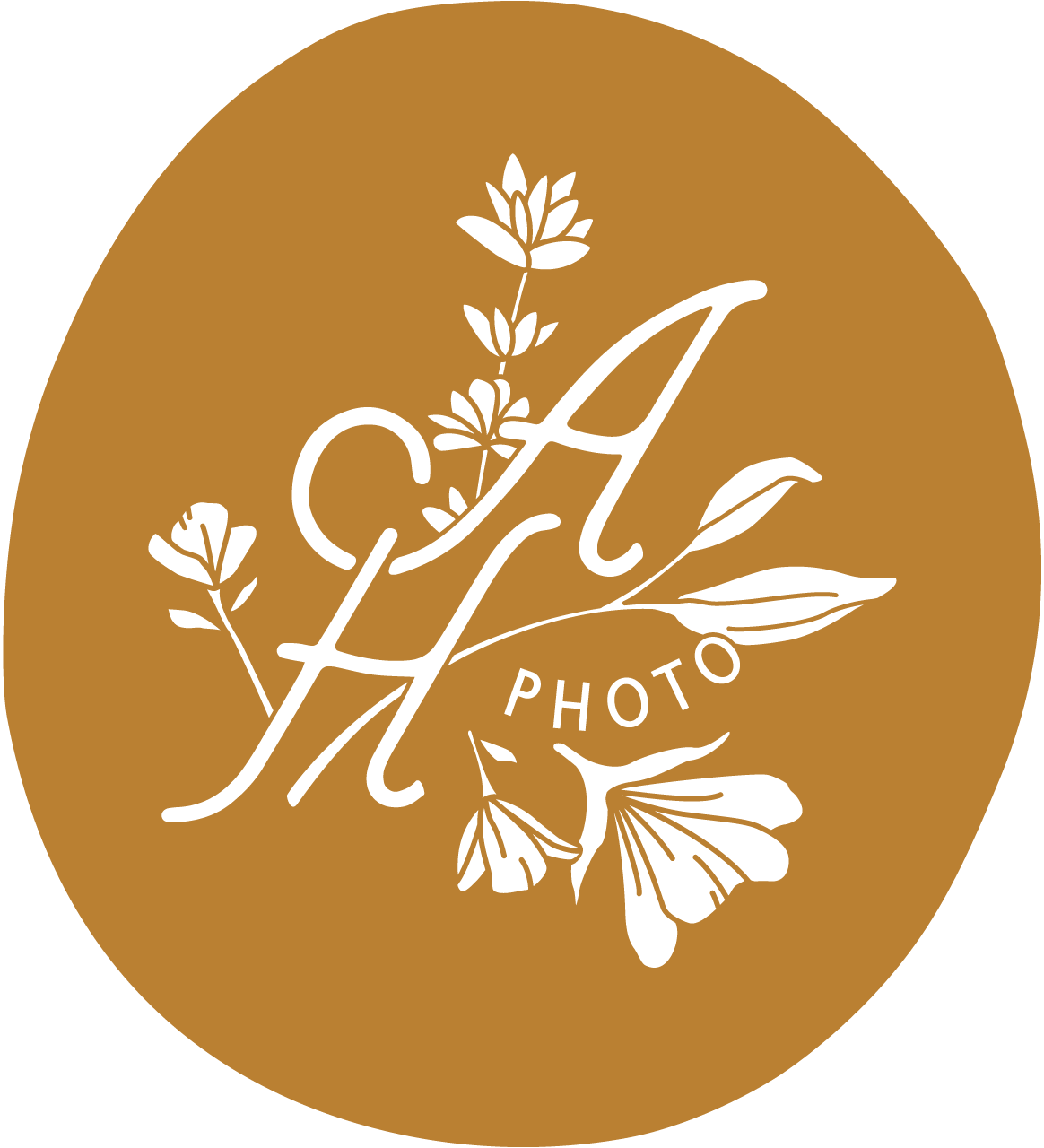